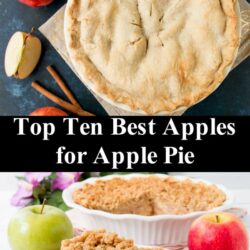 With the cooler weather approaching, there is no better way to warm up than with a warm delicious apple pie. But choosing the right apples for your apple pie can be a daunting task, especially when there are 7,500 different apple varieties grown throughout the world. Here’s an easy guide to help you select the best apples so that your pie is sure to be a success! 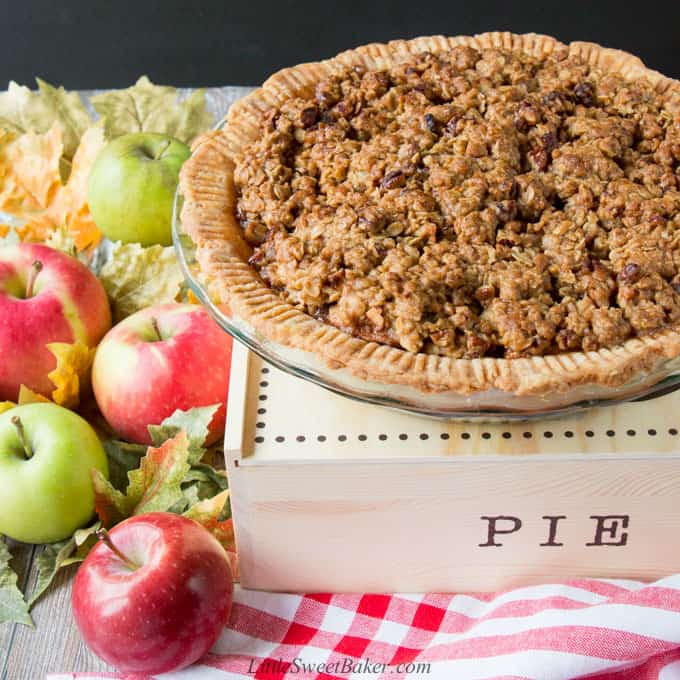 First, you want to select apple varieties that are firm and will hold their shape during baking. Apple varieties like Red Delicious and McIntosh are great for eating fresh but turn into applesauce when cooked. Part of the appeal of a great apple pie is the layers upon layers of apple slices when you cut into the pie and you want to be able to taste the texture of each tender piece of apple. 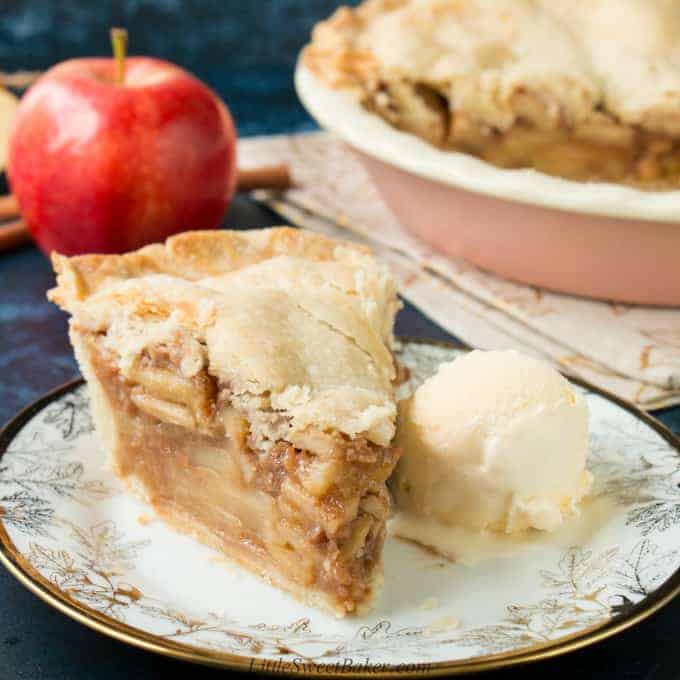 Second, you want a good flavor profile. It’s best to choose a mix of sweet and tart apples. The diversity adds depth of flavor and a 50/50 split will suit most tastes. 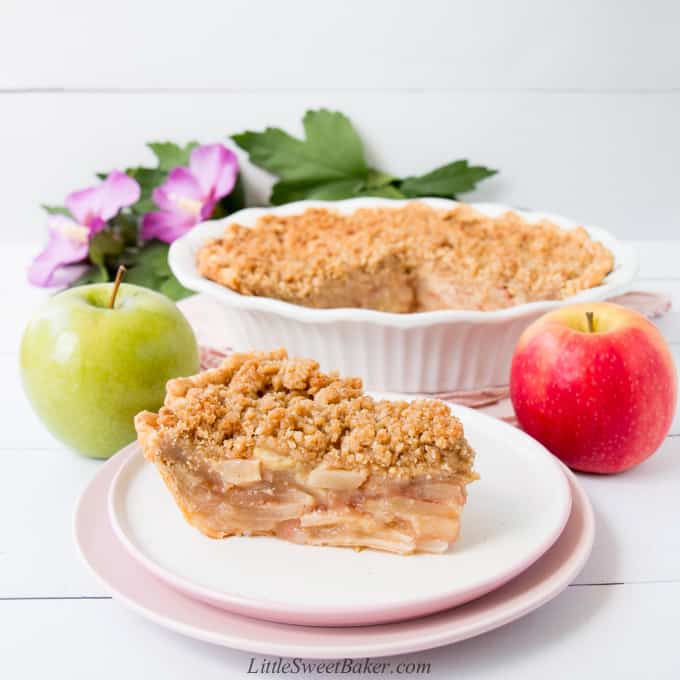 Here are the top ten best apples for apple pie: 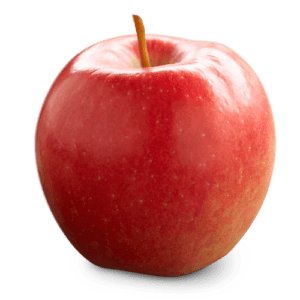 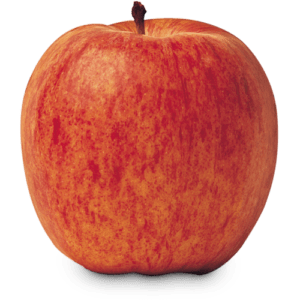 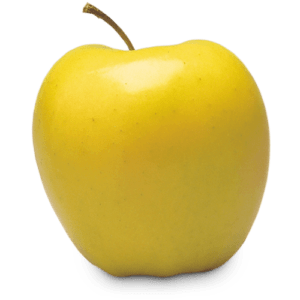 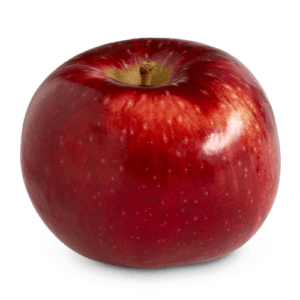 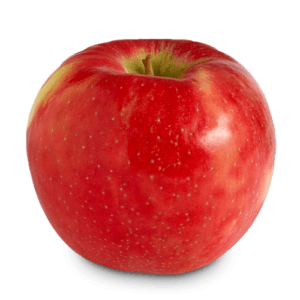 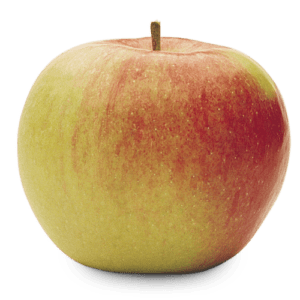 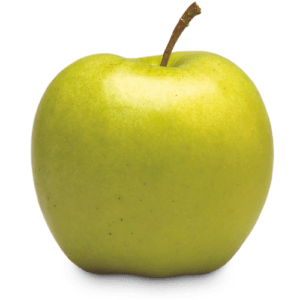 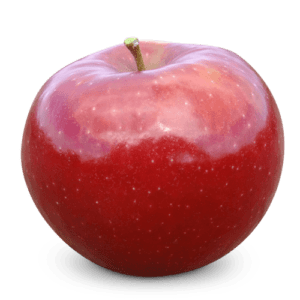 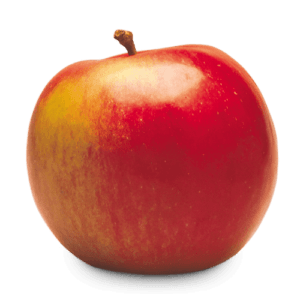 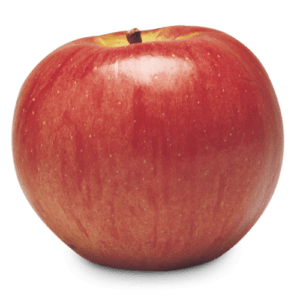 Here are some fabulous and unique apple pie recipes for you to try:

Other references: The Spruce Eats, Wikipedia, and World Atlas. 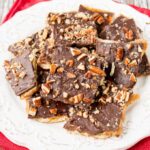 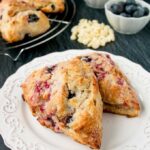 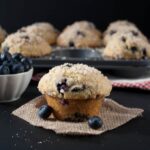 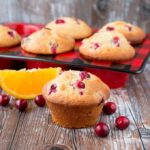 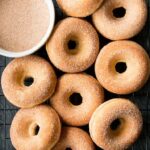